In Memory of Jerome H. Stone 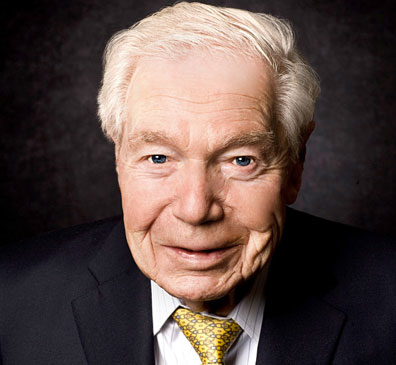 I received an email last week informing me of the death of Jerome H. Stone, US Alzheimer’s Association’s founding President and Honorary Chair. Mr Stone was also a volunteer, advocate and philanthropist who led by example and believed deeply in giving to achieve change.

According to Mr Stone’s own account, when his wife Evelyn, was first diagnosed with Alzheimer’s in 1970 he searched in vain for a cure. Not only a cure was not possible, he found little support and even less information about the condition. He was astounded that nobody knew what caused such a devastating disease.

Undaunted, he joined researchers, caregivers and other humanitarian organizations to raise money and lobby government agencies. Mr Stone’s commitment to the cause led Alzheimer’s Association to become the largest and most influential global organization working to advance care, support and research for Alzheimer's Disease across the world.

Despite a cure for Alzheimer’s still eluding researchers; there have been hundreds of projects producing a flood of useful information to help those afflicted.

Mr Stone is deeply mourned by all those touched by his generosity, and inspirational character.

May he rest in peace.

ANOTHER HAPPY CUSTOMER!!!!! Keep up the great, creative, inspiring work

I am starting my 2nd day as a Life Enrichment Coordinator and am loving it. I subscribed to your site to learn more about the assisted living world. I am loving the hands-on ideas and thoughtful articles. Thank you!!