February is a very exciting month with 4 important dates: 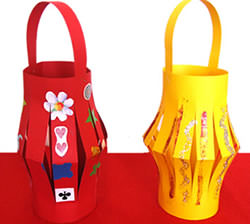 14th Chinese New Year Festival
The Chinese New Year celebrates change... out with the old and in with the new! 2010 is the Year of the Tiger! The date falls on a different date every year due to a combination of lunar and solar movement interchange. 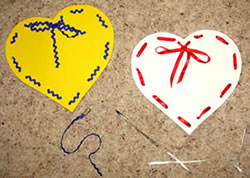 St Valentine's Day celebrates lovers, love and friendship every year. Its popularity is said to be increasing throughout the world. Time to have a party with heart shaped biscuits and pink punch!

In our facility we have decided to bedeck the recreation room with both Valentine's and Chinese New Year decorations! Tigers, Chinese lanterns and dragons will be side by side 'forget me not' hearts and cupids!

12th – 28th Winter Olympics in Vancouver, Canada.
The Winter Olympics is an excellent topic for reminiscing, game playing, TV watching and flag making. Making flags of countries where your residents come from is a good way of encouraging goodwill and interest. 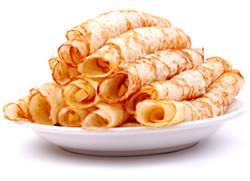 16th Shrove Tuesday/Mardi Gras!
Shrove Tuesday as it is known in the UK, New Zealand, Canada and Australia is the day preceding Ash Wednesday. It is the final day before the beginning of the Christian period called Lent. It is a time for prayers and fasting and hence Shrove Tuesday is the last day Christians can indulge in the foods forbidden during Lent; foods such as butter and eggs. In England they traditionally serve pancakes and they often call this day 'Pancake Day'.

Shrove Tuesday is also known as 'Mardi Gras' in some southern states of the United States and in Brazil, it marks the end of the annual 'carnival'.

Here is a simple pancake recipe you can use on Shrove Tuesday:
Pancake Day Party!

I LOVE! LOVE! LOVE! This website! Soooo much information to use in activities and with our Residents/Patients!