Dementia is not a disease in itself, it is a collection of symptoms caused by disorders affecting the brain (like Alzheimer’s Disease). Common dementia symptoms may include memory loss, communication problems, mood changes and poor judgement. 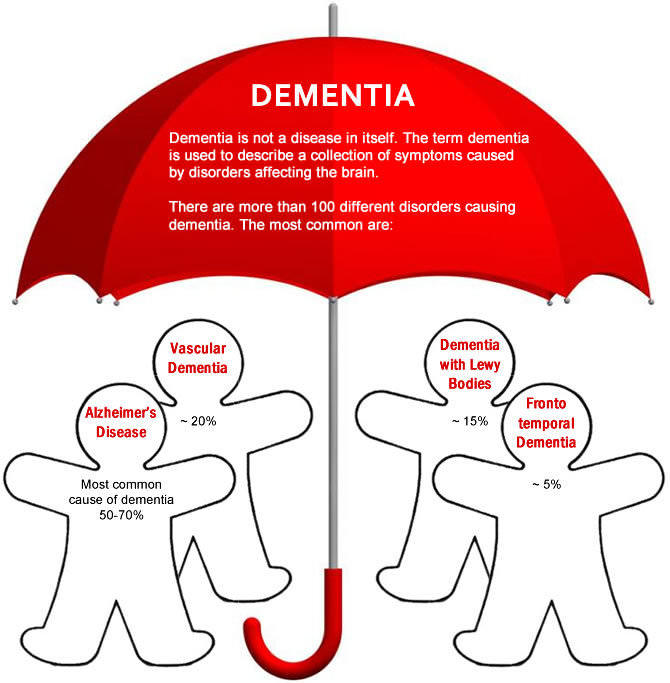 Disorders that cause dementia:

There are more than 100 different disorders causing dementia. The most common are:

Golden Carers is just wonderful. An amazing resource shared all over the world. I use Golden carers on a daily basis and added with Pinterest, it just makes my job that little bit easier on those days when inspiration doesn't come easy. I love that there is always something new every time I look.

Your ideas are fantastic. Golden Carers is our most useful resource, thank you for all the wonderful ideas over the years.